Automotive manufacturers face a lot of challenges in today’s market, from the difficulties of fostering positive customer relationships to the challenges encountered during vehicle production. On top of that, companies face fierce competition from other brands which means they’ve got to try to be excellent in every aspect of their business. 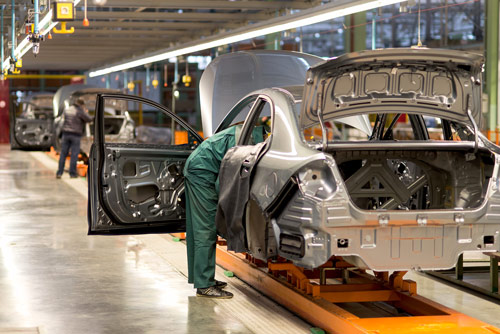 In automotive manufacturing, companies need to be able to be as efficient as they possibly can so they can keep their costs minimal and be price competitive. This means reducing waste during the production process. Waste manifests itself in two key ways: time and material waste.

When machines break or production personnel run into issues, production comes to a halt. Every second of downtime equates to an increase in cost. The same goes for material waste, when machines or personnel put out product that’s damaged or doesn’t meet quality control standards, parts may need to be thrown away, or reworked, and costs increase.

So what options do manufacturers have when these things happen?

In manufacturing, Andons refer to a status-display station. It’s a common form of visual management, so if there is a problem on the production floor, workers and manufacturing managers will be aware of it immediately. It’s a significant factor in Lean management techniques, and it is a useful tool that enables an operation to run as smoothly as possible. Toyota uses Andon systems in their manufacturing plants to direct the management’s attention to the assembly line when there is a problem. Other well known brands like Harley Davidson use a wireless Andon system by VersaCall for the same purpose. 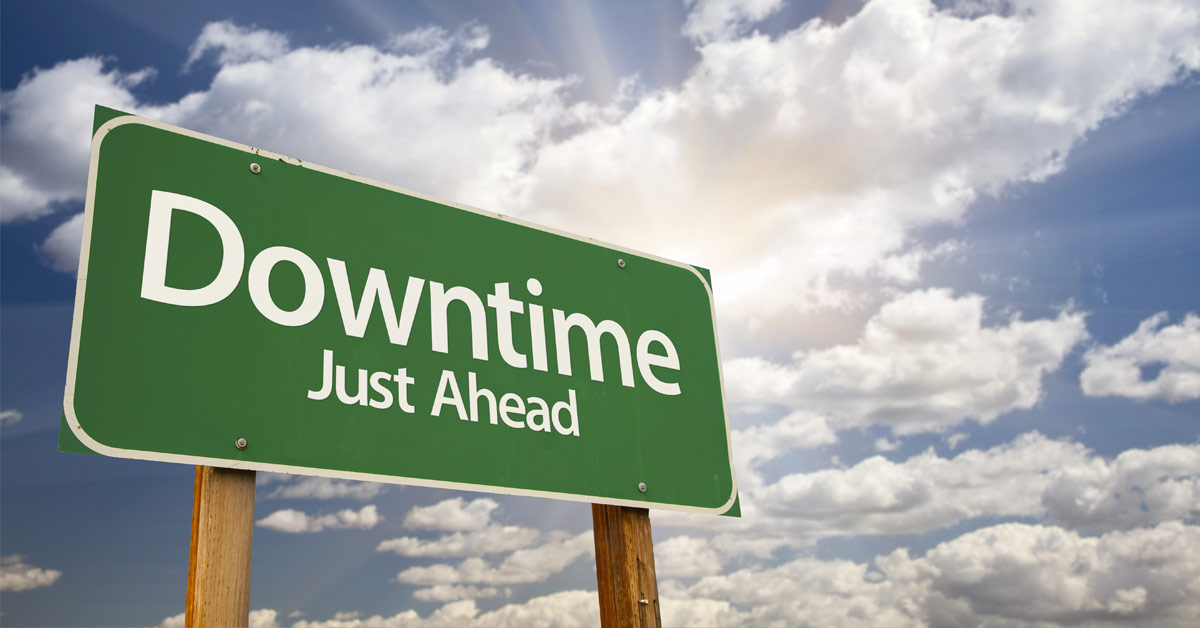 How Do Andons Systems Work to Solve Issues In Automotive Manufacturing?

While each manufacturing process will require a specific number of components, Andon systems are essentially comprised of several hardware components and a software solution. The Versacall Andon System for automotive and truck manufacturers, for example, is comprised of wireless input modules strategically located throughout the production line, including the sub-assembly work stations, plus visual displays located in key areas for production managers to view real-time statuses of each aspect of the production process.

If there is a problem on the line or at a sub-assembly station, or a worker cannot keep pace with the line, the worker can hit a button on the input module which will immediately notify managers (via alarm, texts, radio, and visual display notification) of the problem so they can fix the problem as quickly as possible.

When problems that have been picked up aren’t fixed within a specified time period, the entire production line can be stopped, ensuring that the efficiency levels go down and halting production going forward. However, while this sounds negative, Andons are positive in a manufacturing production line because they pick up issues and can stop production to allow time to fix them. If Andons were not a part of the production line, there is the chance that things going wrong wouldn’t be picked up, which would waste both time and money while those issues were rectified.

How Andons Help Your Competitive Advantage

If an automotive company is using an Andon system as part of its lean manufacturing goals, they will likely see their costs reduced, output increased, and their profit margins increased. Increased margins allows manufacturers to be more price competitive because it gives them more flexibility to reduce their price.